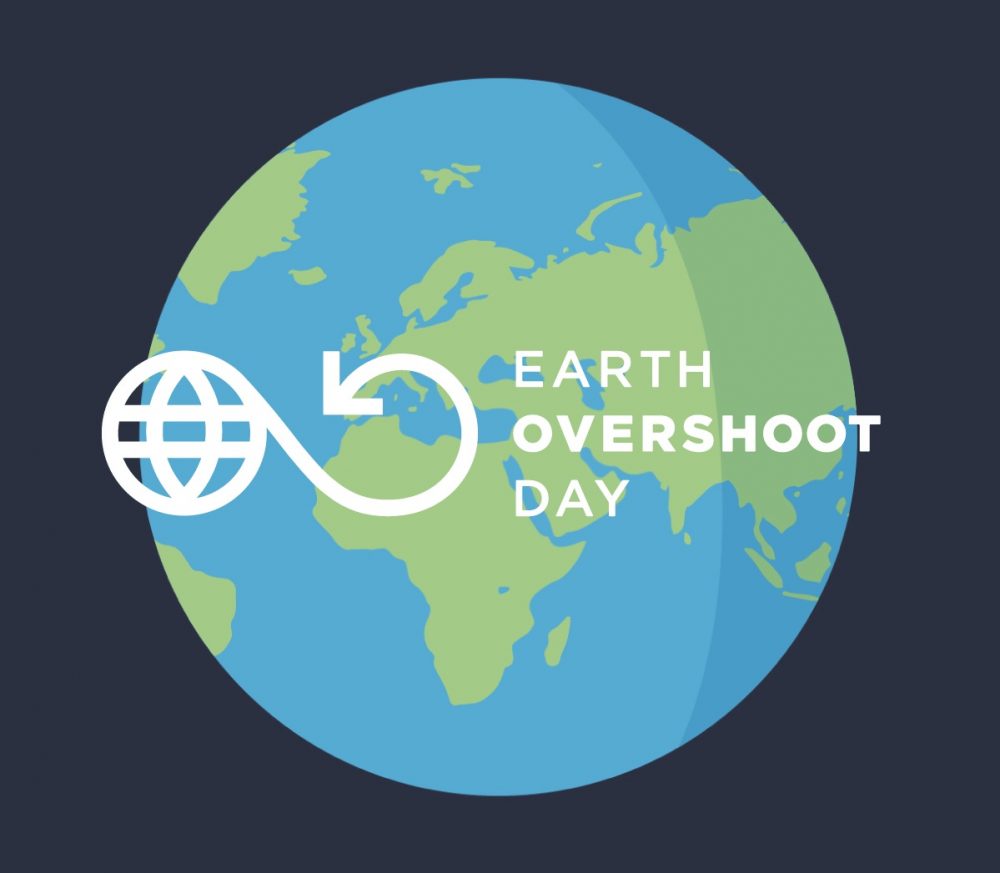 Wikipedia “Earth Overshoot Day or Ecological Debt day is the day of a given year when – from January 1 counted – humanity worldwide has used up as much of earth’s raw materials, food and the like as what the Earth can yield and process produced waste in one year.”

Earth overshoot day We follow the Earth overshoot day movement with great interest. Of course, we are only one small company, so what can we achieve? But hey, every difference counts! Leds stop waiting for a better world, leds start working on it together!

Video Actress Julia Roberts tells a powerful message from Mother Earth, our (continued) existence as human beings is threatened… by ourselves.. The planet we live on is the foundation of all life as we know it, Mother Earth, home to ten to fourteen million species of life. We share this earth with billions of others, who have an equal interest in the preservation and well-being of the planet. That is why more and more people are being more careful about the impact we have on the natural habitats of other living things.

We only work with outdoor LED designed by ourselves. By using the latest technology with the best quality, the lighting is good for 75,000 thousand burning hours. Due to this high quality, we offer a 5-year warranty on all our products.

In 2022 we will start taking in old lighting. Our reseller, your installation landscaper, will take in the old lighting. They hand it in to us and we process it. In this way you contribute almost unnoticed to the recycling of something that would otherwise have disappeared in the waste container.

Know how it's made

Lighting is all about the right combination of factors. Suslight has thought about everything. From raw material and light quality to power and voltage. Only with the right composition and the right production technology can we achieve this high quality.

``Sustainable development is development that meets current needs without compromising the needs of future generations.`` This is our company policy, and we act accordingly. We are a sustainable business and keep moving to become a more sustainable one.